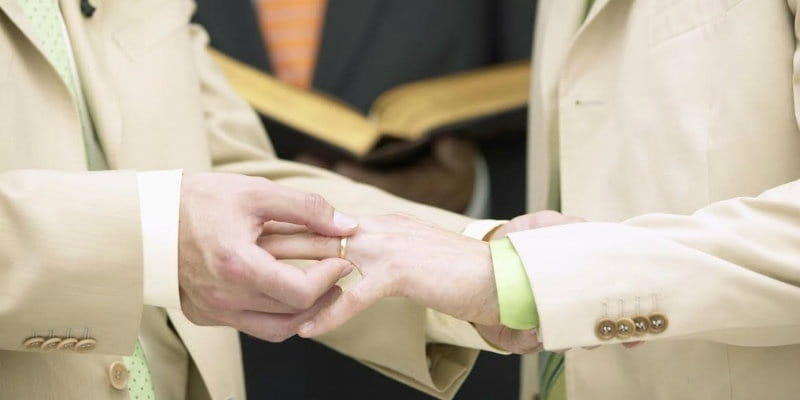 In an historic decision, the Scottish Episcopal Church has voted to allow clergy to marry same-sex couples.

The vote, which took place on Thursday, removed the definition of marriage as being a “union of one man and one woman” from the church’s doctrinal statement.

The Most Rev. David Chillingworth called the adoption of the proposal “a momentous step.” He added that “our church now affirms that a same-sex couple are not just married, but are married in the sight of God.”

The newly-adopted proposal does, however, allow for exceptions if a clergy member objects to officiating at a same-sex wedding. In a case like this, the Church would not force a clergy member to go “against their conscience.”

The issue of same-sex marriage in the Church has been at the center of controversy in the Scottish Church, as well as other Anglican churches. The Scottish Episcopal Church is the first Anglican branch in the UK to adopt such a proposal.