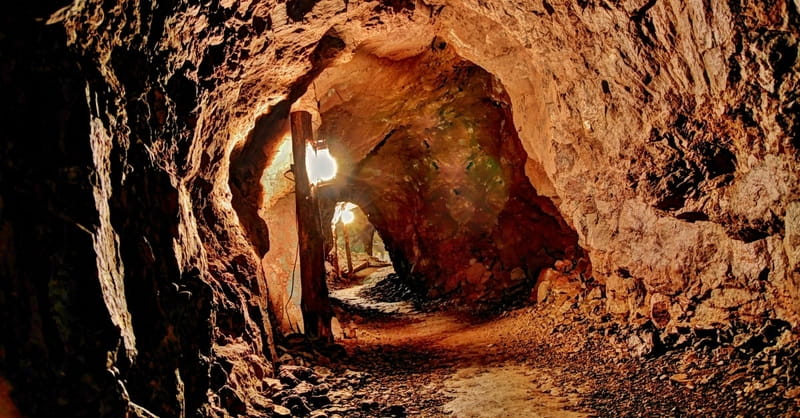 In the modern age, scholars have repeatedly discounted the Scriptures, especially the Old Testament, as just a collection of folk myths and fabrications. Many doubted the historical existence of biblical figures such as Abraham, Moses, Samson, even King David.

But a funny thing happened—modern archaeology began digging up concrete evidence that the Old Testament stories were indeed rooted in history. Not only rooted in history, but historically accurate.

And our old friend Chuck Colson never tired of talking about archaeological discoveries that back up the scriptural narrative. So today, let’s listen to Chuck as he describes what archaeologists found at the Philistine city of Gath. Here’s Chuck.

Chuck Colson: Perhaps the most distinguishing fact about Christianity is that our faith is rooted in history. Our faith is revealed to us on the basis of events that actually took place in space and time and in the region we call the Holy Land.

John is referring specifically to the incarnation, life, death, and resurrection of Jesus. But what he says applies equally to Samson, David and Goliath, Solomon, and the rest of the Old Testament.

This was brought into focus by a recent Associated Press article about an archaeological dig at Tel El-Safi in Israel. It’s the site of the ancient Philistine city of Gath.

Gath, in about 1200 BC, was a border town on the frontier between Philistia and Israel. The Philistines, newly arrived settlers from modern-day Greece, controlled the coastal plains while Israel lived in the hill country beyond. The conflict between Israel and Philistia is recorded in Judges and 1 Samuel, and the Tel El-Safi dig sheds new light on the historicity of those texts.

For example, the book of Judges tells us that Samson, blinded and abused by the Philistines, knocked down the two pillars in the temple of the god Dagon, causing it to collapse and kill everyone in it. According to the AP article, at Gath archaeologists uncovered ruins that chief archaeologist Dr. Aren Maeir referred to as a match to that design described in the book of Judges.

Similarly, pottery shards have been found with names similar to Goliath written on them. Goliath in the Bible was from Gath and his name is not Semitic, but rather Indo-European and consistent with Philistine origins in Greece.

Dr. Maeir told AP that such a find “doesn’t mean that we’re going to find a skull with a hole in its head from the stone David slung at him, but it nevertheless establishes that this reflects the cultural milieu that was actually there at the time.”

Well, what they will or will not find is uncertain. But this much is certain: the biblical narratives about life during the time of Samson, Saul, David, and Solomon are clearly rooted in the history of that era. And while the AP article hems and haws about whether or not the biblical narratives are true, it strikes me as a hyper-critical approach to history and to the Bible to doubt them in the light of the mounting evidence.

As I’ve said before about archaeology that seems to support the veracity of the Bible: our primary faith is not in what we discover, but in the Bible itself.

Nonetheless, as historian Paul Johnson has written, recent archaeological discoveries make it possible “to see much of the historical writings contained in the books of Samuel, Kings, and Chronicles as constituting the finest and most dependable history in all the ancient world, on a level with the best work of the Greeks, such as Thucydides.”

Which puts the burden of proof squarely on those skeptics who endlessly seek to cast doubt on the truth of the Word of God.